Why do I have to Shave? - #WillYouShave

I was the guy who once used to force this question on anyone who would ask me to shave and would complain about my un-kept look.

Mom would say I look like a goon: "a Mawali"

I would ask Why do I need to Shave?

I used to be lazy and would shave once in two or three weeks, that too would just trim using the trimmer.
I never saw the point in putting efforts to get a clean shave. Grooming was not one of my priorities.

I got my answer.

When you just cross the age of 20 you might still feel like a teenager inside, but the world doesn't see you as one.
Especially the actual teenagers don't. They see and treat you as adults. I dont know if this becomes a issue for everyone, but I didn't like this idea of being considered much elder than I am.

To be more clear, it is the feeling of being called Uncle I am referring to.

Would narrate the incident, which gave my answer for the question
"Why to Shave?"

Once on my way back home from railway station, I took a sharing auto rickshaw.
I was sharing it with two pretty girls. On my entry in the auto I had received a warm smile from them which didn't mean much, but yet felt good.
The topic they were talking on was a funny one and gave me a chance to share few chuckles with them.
It was a journey of odd 15 mins. The girls asked the auto driver to take a detour from the regular sharing auto route as they did not wish to walk more and the detour would take them right next to their destination. The driver declined by telling it would effect the other passenger referring to me. He was right, this detour would add 5 minutes to my walking time before I reach home.
Then  there was 10 seconds of silence after which I spoke.
I said I am okay with it. Both of the girls went Yayy!! and thanked me with another smile.
I replied with a smile.
Trust me, it was not my attempt on flirting rather I was just being good.
On reaching the destination, the girls got down and paid the fare. The auto driver demanded for more as he had taken a detour. The girls did not agree and the argument continued. I got down and interrupted by asking him how much I had to pay. The driver demanded 5rs extra from me too.
Listening to that, one of the girls said
"This is a loot! You are demanding extra money from Uncle too".
All I did next was pay the fare and walk away from them as fast as I could.

The extra 5 minutes walk now seemed so long that I cursed myself for accepting the detour for the girls.
All the time while I walked only one word echoed in my mind.
"Uncle"
I wanted to figure out what made them say so.
When at the door, I rang the bell repeatedly (usually what I do when irritated).

Mom was equally irritated when she opened the door.
"What is the hurry"
I just got in.
"When will you shave? You look like a mawali"

That was it, I went to my room and stood in front of the mirror. I could see the unkept stubble om my face.
I got my answer, this is what made the girls call me "Uncle" 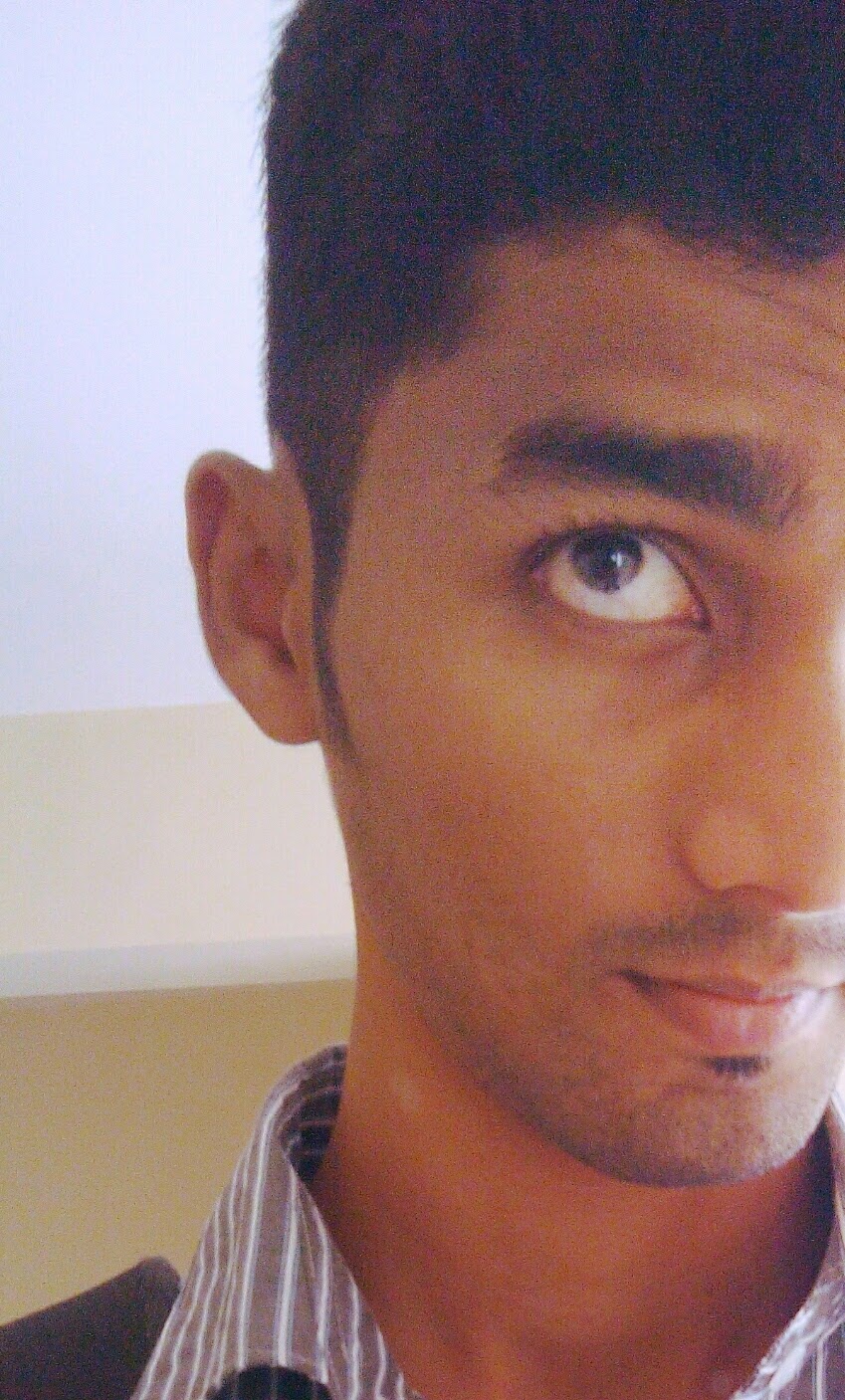 That is when I got the answer for my question 'Why to Shave?"
Next thing I did was to get rid of all facial hair and get slick with a clean shave!

So what will you choose Guys??
To Shave or to be called a uncle?
Will you shave?

I thank Blogadda and Gillete to come with this blog prompt as I got a reason to share my story with all the readers!

You too can blog about your #WillYouShave stories & if lucky win prizes!