- June 17, 2015
The quest began a week back when I joined the set of lucky bloggers to be selected by blogadda for the #SniffSniff activity

Only a hash-tag was revealed "#sniffsniff"

So the first guess was it had something to do with the sense of smell, little did we know it will surprise us multiple times.

So the quest started and a mysterious box reached home.
On this blue box was the words #sniffsniff written and inside were some very interesting yet wierd props.

A folded note with a face drown on the outer side and a Clip. 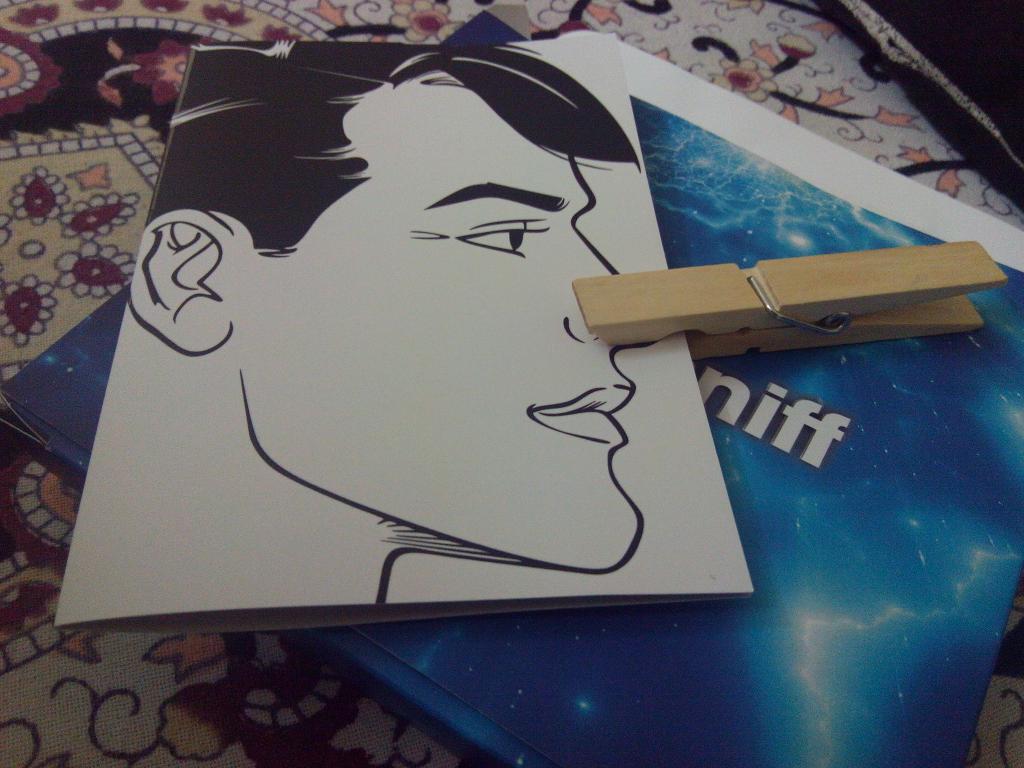 Inside was the hint

"Clothes Clips are for the Clothes line, not your nose
As for body odour,
tweet/Blog about how you
Control it using #SniffSniff
in your PROSE!"

They asked for prose, but themselves took the liberty of being poetic. How could I resist?
My tweet said

"#SniffSniff Trivia is simple
Either you are equipped with a Good deodorant,
or you smell like a rodent"
Yes it was quite obvious, the clues were hinting towards a deodorant but which? what?
Why all the Hype? How would this one be different from all those flooding the market.

Anyhow the clip was put in the clips basket and the note placed back in the box and preserved for further decoding of the query.

Continuing on the quest, the second clue came the very next day.
Similar blue box with #SniffSniff written on it. This time the box had grown bigger though.
As soon as the box was opened a fragrance was sensed, something nice. 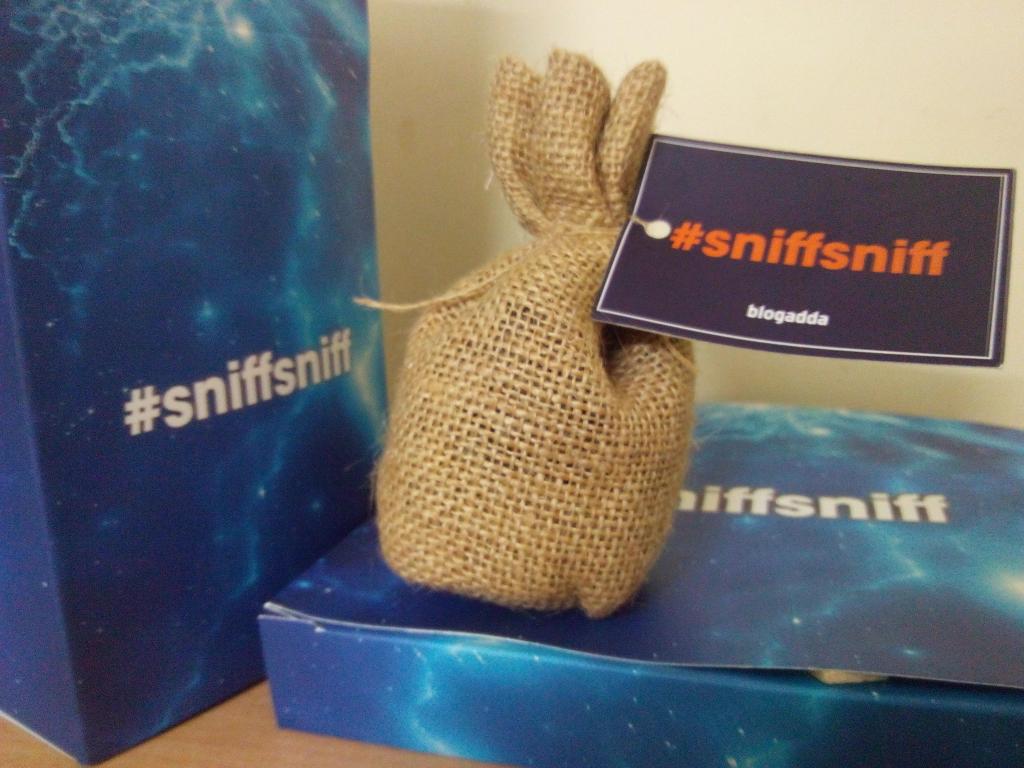 A small bag, a note tied to it.
The fragrance grew stringer as I tried reading the note.


"An easy way to neutralize odour
is coffee beans,
But body odour? You need all
sorts of ways and means!"

I could then make out that what I was holding was a bag of coffee beans, also the source of the fragrance.
This clue added to the already stacked pile of questions.
Why coffee beans? Just for its fragrance or the expected product will contain this fragrance?

What option we had other than to wait for more... so we did...

The third clue which came by did freak out my family. They were already getting suspicious about the blue mystery boxes which were coming at our doorstep.
It was a mask. 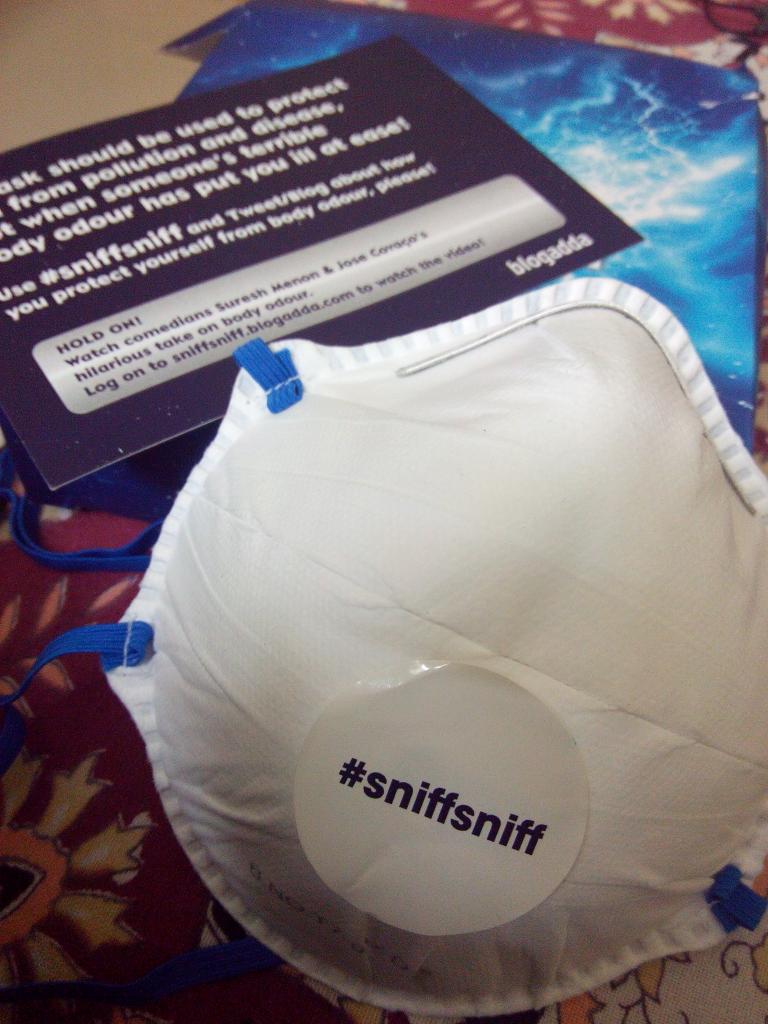 The note read
"A mask should be used to protect
you from pollution and disease,
not when someone's terrible
body odour has put you ill at ease!"

So yes the prop was very interesting, funny and someday may turn out to be useful but the clue was not so useful again.
It pointed at the same facts which were discovered before.

But this clue had more. A message in footnote said to watch a Suresh Menon and Jose Covaco's hilarious video on body odour.

The video link:
http://www.youtube.com/watch?v=2TGygZ3YPyM
My first thoughts about the clue was wrong. The footnote gave the hint about more hints being hidden in the video and the video had Arjun Rampal in the end of it.
So yes, the mystery was solved. If it was Arjun Rampal and men grooming products it had to be "Nivea Men".
Later in the day some of us bloggers had chat where we all agreed that it had to be Nivea Men, but we kept mum and did wait.
Because we knew were just a few days away from knowing for sure if it was a product Nivea Men or not? and what product exactly it would be.

Putting together the clues.... 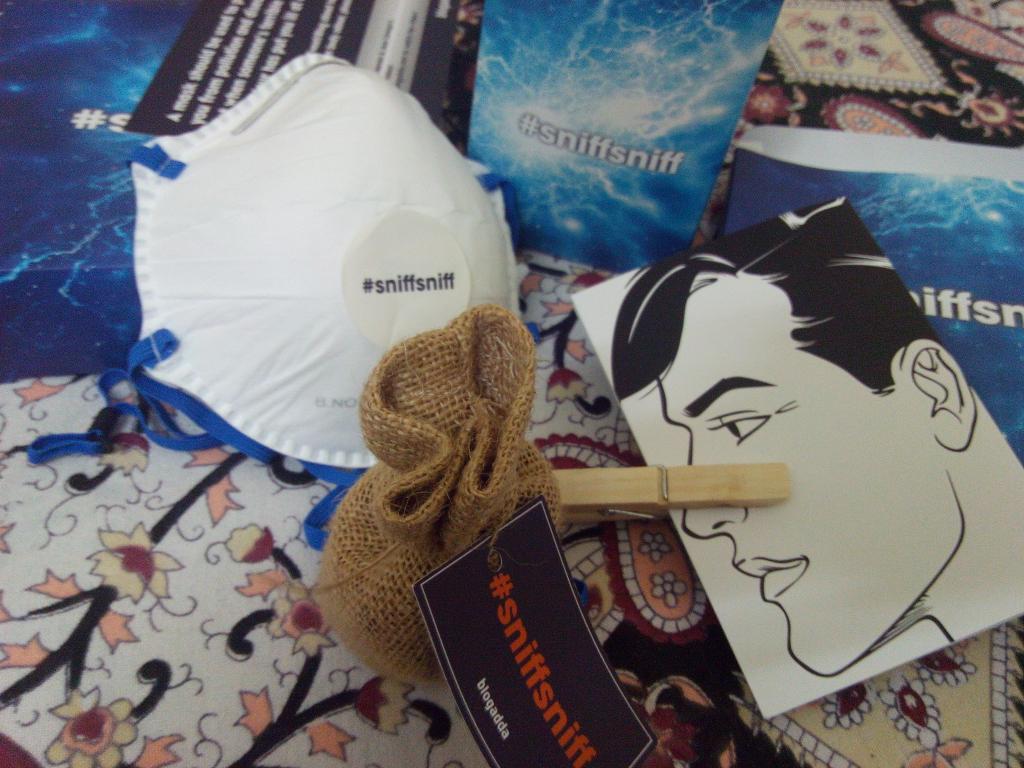