Enough with Being a Man, Try being a Women for once - a poem dedicated to Girl Child Day 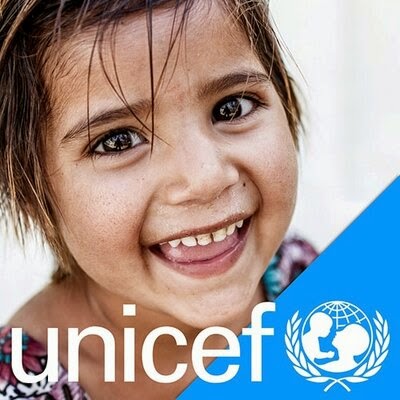 The reason for this post is the facts listed below.

Across the world, around Six in Ten children aged 2-14 are subjected to physical punishment by their caregivers every year.

One in Ten girls have suffered some form of sexual violence.

According to the National Crime Reports Bureau (NCRB),
12,363 cases of CHILD RAPE were reported in the country in 2013.
Several such cases go unreported and unnoticed.
There is an urgent need to #ENDviolence.

Blogadda have partnered with Unicef in promoting this cause,
and I SUPPORT THIS CAUSE!!!
I SUPPORT #ENDviolence

You too can Join by taking the PLEDGE  here http://itstartswithme.co.in/

Everyone wants to be a Man, have we ever for real tried to see from a derelict women's prespective.

What is your definition of strong?
Being able to abuse?
If that is what being a man is...
I don't choose to BE THE MAN who Abuses!!
I am the Man who Respects!!

I dedicate this poem for the cause

Severe, Superior & Self-righteous
is what you think defines Strength.
TimidityTears, Tolerance
the assumed weakness you resent.

You have been a man for long,
try a different perspective
a mother, wife or a daughter
try to bring out a women in you

For what you will feel is no resentment,
will be true empathy.
The experience what you infer,
will be your life's greatest epiphany

Abused, Insulted or Raped
you will still be expected to venerate
his offspring to carry,
his misdoings to tolerate

Kicked in your guts by the strong,
you will bow your head and obey.
Cursed for your very existence,
you will be killed or kill yourself everyday

Dowager you will derive more suffering,
your virtues will be questioned.
They will push you to your limits0
Pure or not, you will be shunned.

You will know what real strength is
you spoke of virility & power
Emasculated one in suffering,
then the truths you will uncover

Oh but yes you have been a MAN,
you are not made for this endeavor.
So you wont last, will soon come out flailing,
Enough of being the man, Shut up & Respect her.

ALSO,
Today UNICEF India is launching the “Baap Wali Baat” song, a song of hope for a positive role model of a father who does the ‘BaapWaaliBaat’ and gives his daughter all that she deserves – to study, to have equal rights, to have a good life.